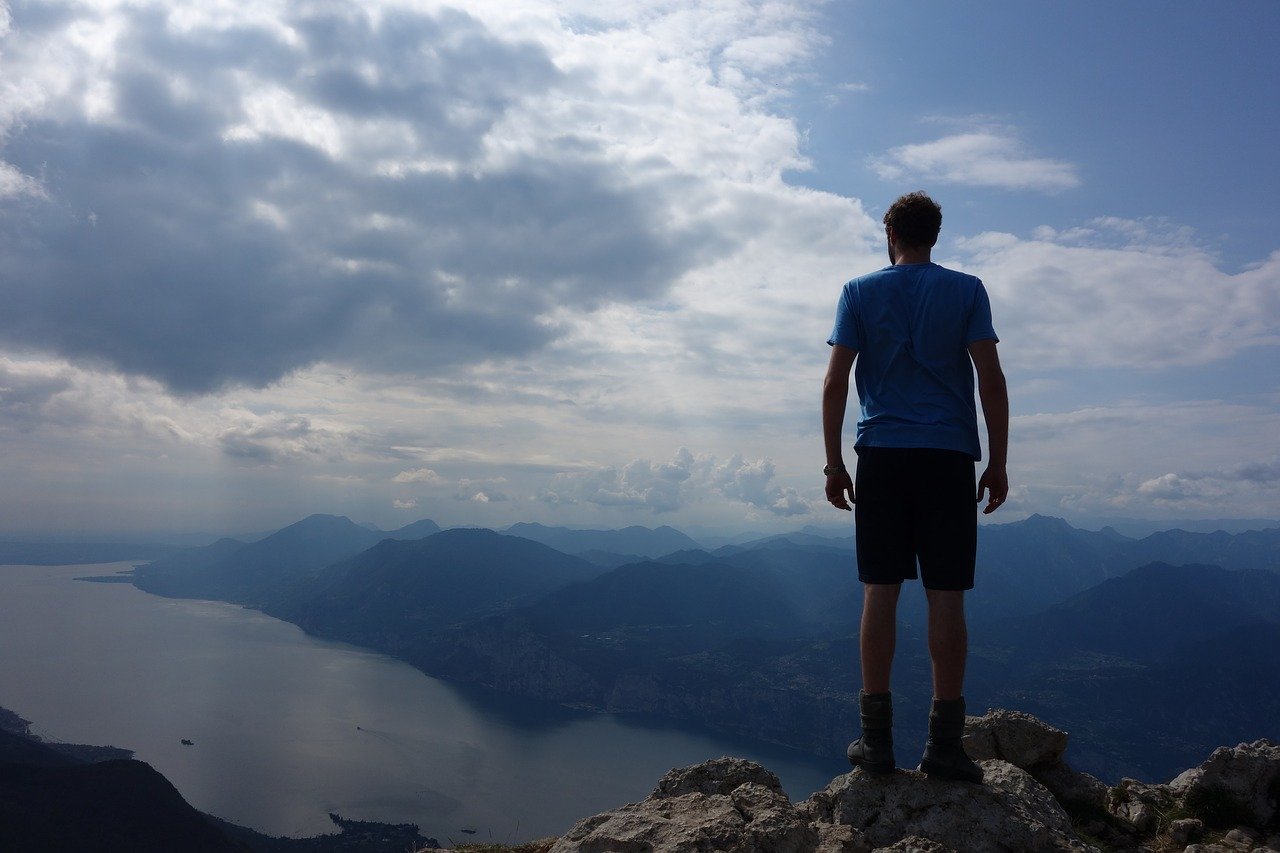 Hiking in the hills of Lake Garda

It is possible to travel along the entire perimeter of the Upper Garda Park following a route between the two main streams, in which will be possible visit various interesting sites.

A low difficulty course, approximately 14 km long, extends from Gargnano to Piovere. It initially follows the Gardesan highway SS45 toward Sponda della Garda; after 2km reaching Muslone, beyond the church, begins a paved trail indicated by white and red signs along the lake and leads up to Piovere, municipality of Tignale.

The panorama of spectacular nature facing the lake is all admirable.
To return, head along the gravel road that descends on the right until turn into the road toward Gargnano, to the old Gardesana, a road that is now only for pedestrians; from here you again travel along the lake until arriving in Gargnano passing through the famous Villa Feltrinelli.

Another interesting route, also suited to the least athletic, leads from the Prato della Fame to Campione.

Starting on the  Gardesan state road after the residential area of Gargnano and after some tunnels, is located the “Prà del la Fam,” the old lemon grove that can still be visited.

From the lemon grove, visitors proceed to climb a flight of steps and cross a bridge; they then continue climbing along the rocky walls to arrive at a plain cultivated with olive groves, from which they can admire the lake, the Monte Baldo and the High Plains of Tignale.

We continue along a mule track first and a asphalt road next, passing the Sanctuary of Montecastello and to the Nature Observatory.

The pristine landscape is breathtaking in its rare beauty. We then continue, descending toward the Gardesan state highway, past the unoccupied Cotonificio Olcese to reach the town of Campione d'Italia. .